Author of the Week — Somi Ekhasomhi 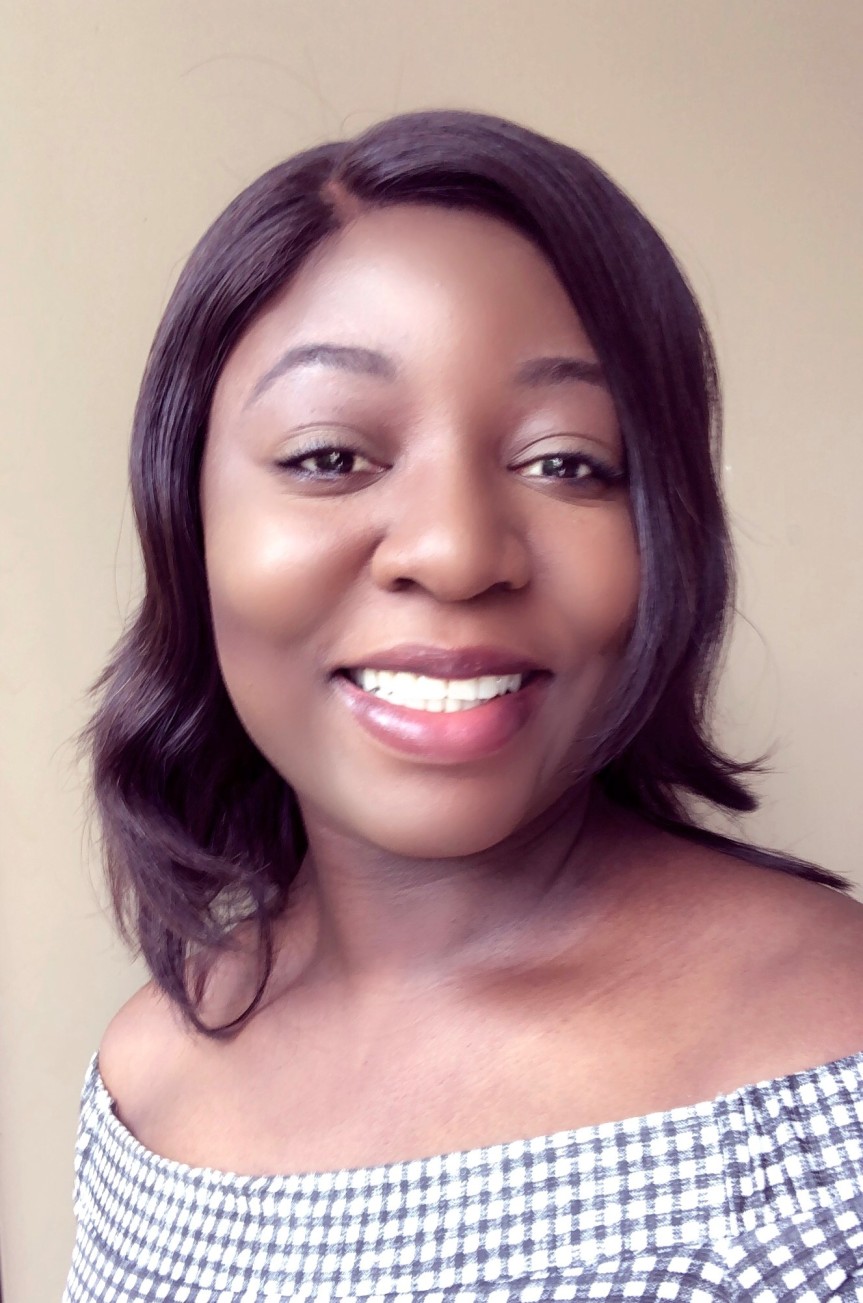 An interview with Somi Ekhasomhi. Read our review of her book, The Only One here. A year ago, we interviewed Somi after reviewing another of her books, Always Yours. Read the previous interview here.

LE: Hello Somi, how do you come up with the titles to your books?

Somi: I usually just think of a phrase that brings to mind an element from the books. I don’t try to be overly profound, or figurative. The Only One, for example, has something of a love triangle, so the title is describing the Hero from the heroine’s POV, as, you know, the only one for her.

LE: What comes first, the plot or characters?

Somi: For me, definitely, some aspect of the plot, then the characters come to life and everything starts to intermingle.

LE: What is the most difficult part about writing for you?

Somi: Persistence. I don’t even want a creativity muse at this point. I want a persistence dragon that breathes fire when I get up from my writing chair.

LE: What do you hope your readers take away from The Only One?

Somi: That not every old love is a true love, I think. There’s this romantic aura that continues around that idea of an old love coming back, all contrite and newly perfect. In real life, this belief is more likely to result in toxic relationships or cycles that refuse to end, than in any kind of healthy relationship. I love second-chance romances – Always Yours was one – but, I also wanted to show that many times, we should consider leaving the past behind.

LE: What were the key challenges you faced when writing The Only One?

Somi: Oh, I’m not sure. I wrote it over a long period of time, so I could say, my major challenge was my own lack of quality focus and persistence. At the end of my first draft, I definitely felt like my hero, Daniel Amadi, was too much of a Mary Sue, so much that he felt more like a wish-fulfillment fantasy than an actual person. That was on me, and it took me a long time of beating myself up about it before I felt ready to actually do anything about it in the rewrite.

LE: What books or authors have most influenced your own writing?

Somi: Oh wow! I’m not a discerning reader. I could be described as mindlessly voracious and it would be true. I do love to read classic literature, but I don’t discriminate at all. I could be reading Anna Karenin in one moment and a werewolf/shifter romance in the next. I have different channels of enjoyment.

For influence in romance writing, we’d have to go as far as the Violet Winspear/Robyn Donald/Penny Jordan Mills and Boon romances I devoured in the late nineties and early noughties. Jane Austen’s heroes and their grand declarations also come to mind. I would love to write a dark, tortured, Nigerian hero with Mr. Rochester kind of secrets, so we can add Charlotte Bronte in there too.

British ‘Chick-Lit’ of the early 2000s, Wendy Holden/Helen Fielding/Marian Keys also made me want to write. I wish I could name all the obscure Nigerian romance novels I chanced to read growing up, but even with google, it’s hard to find most of them now.  Of course, I have to mention…reading Adichie’s prose around 2003/2004 was a paradigm-shifting experience. She somehow made it obvious that being a Nigerian writer didn’t mean every paragraph had to be filled with ponderous declarations in the name of serious prose.