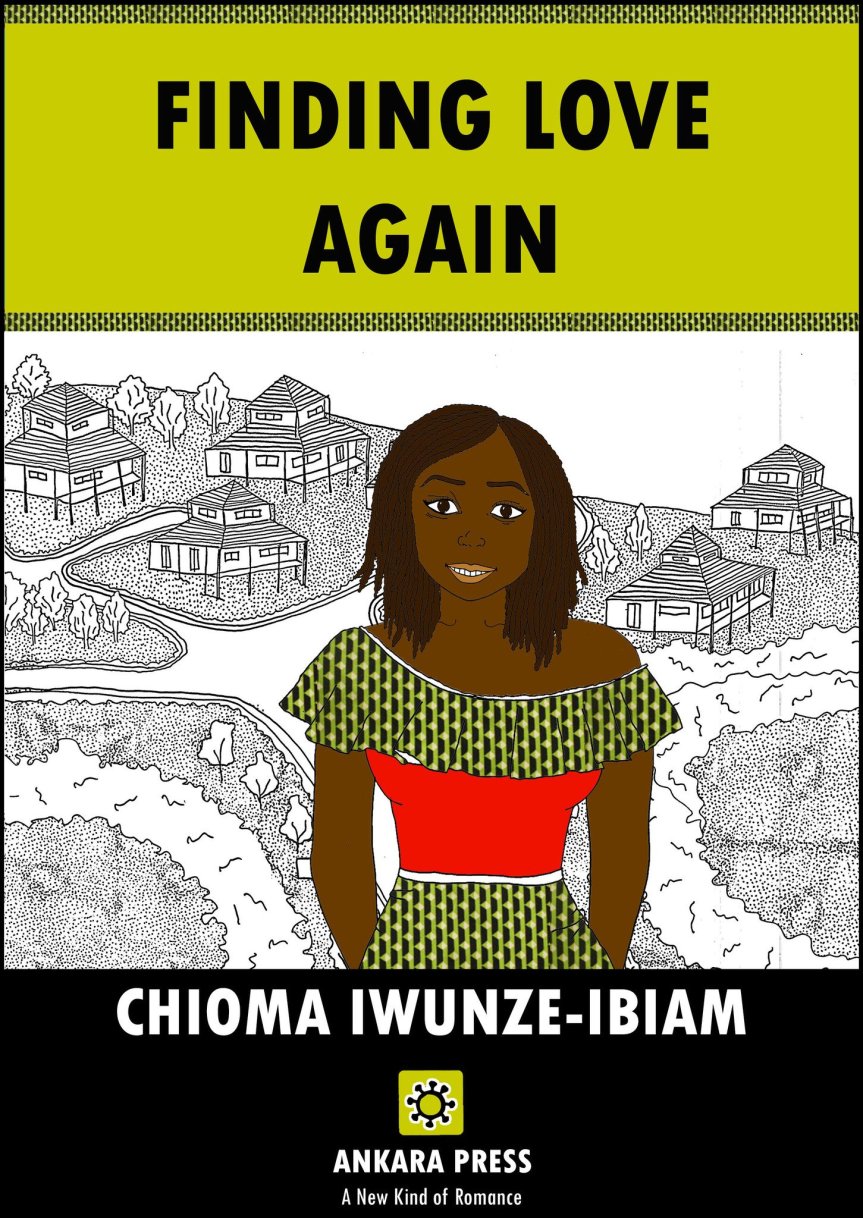 Blurb “For performance poet, radio broadcaster and recently jilted bride Kambi, the serene Obudu Mountain Resort is the perfect place to finish her poetry collection and heal her broken heart. But along comes Beba, the gorgeous, olive-skinned man from her past, who had rescued her from an attack several years ago. Back then, they came close to having a relationship but Kambi had pushed him away. In the lush mountain setting, can Kambi resist Beba’s charms and keep up the pretence of being his fake fiancé in order to help him in his quest to find his mother? Or will a phony engagement be the key for Kambi to begin Finding Love Again?”

Dialogue Too much exposition, would have benefited from more show than tell.

Themes Family — blessing or curse; Feminism; Evils of racism; Love and sacrifice and Heartbreak of betrayal.

Editing A few inelegant phrases, for example, “ethnic chauvinist” and a few errors.

Plot Kambi, a performance poet and on air presenter at a radio station goes on holiday at Obudu Mountain Resort after being jilted at the altar by her fiancé, Victor. While dealing with the hurt and embarrassment that comes with being dumped at the altar, love is far from her mind. She is determined to finish her book of poems to meet a deadline by her agent but gets side-tracked when she meets an old friend, mixed race Beba, a handsome and young entrepreneur living at Obudu. She agrees to be his fake fiancée to enable him find his birth mother, a white South African, whose condition for him knowing her whereabouts was for him to introduce a fiancée to his father.

What worked? This is the fourth book in the Ankara Press series we have reviewed. You may read the first three reviews; A Tailor-made Romance, Love me Unconditionally and A Taste of Love.

The plot, a jilted bride and a young man looking for closure regarding a mother he never knew, should have made for an interesting, easy romance novel. The author introduces readers to bits of Nigerian culture, the languages, the food, the mannerisms and dressing. Additionally, the descriptions of Obudu Mountain Resort were rich enough to transport the reader to the location.

What didn’t work? This book didn’t work for us. After an unusual and intriguing opening chapter with the bride, Kambi ditched at the altar, the story became really slow-paced until towards the end when Beba travelled to look for his mother. A jilted bride trying to move on with life should ideally, be an amazing start to an enjoyable romance.

The author could have done a better job in exploring the themes introduced in the book. The book raises an important issue about mental illness (depression) but doesn’t really explore it, and Kambi’s casual comment about occasionally slipping into depression seemed a bit flippant on such a serious issue.

The narration was choppy and included some unimportant details and descriptions which read like space fillers and contributed little towards developing the plot.

There were loose ends which needed to be tied up. For instance, there is no closure on the issue of the condition given to Beba to present a fiancée before his mother’s whereabouts is revealed by his father. There is also no closure on the threats Kambi receives.

You can buy Finding Love Again on Ankara Press, Okadabooks or Amazon.