Author of the Week — Michael Afenfia

An interview with Michael Afenfia. Read our review of his book, The Mechanics of Yenagoa here.

LE: Hello Michael, please tell us a bit about yourself.

Michael: I am Michael Afenfia. I am a storyteller and writer. I studied law in Rivers State University, Port-Harcourt. I also did an MBA from the University of Ife. I was born in Port-Harcourt, but grew up and worked partly in Port-Harcourt and Lagos. I lived and worked in Yenagoa for a number of years before moving to Canada in the fall of 2019.

LE: What you do for a living? Is writing your full-time job?

Michael: I have my day job in an immigrant settlement agency in Saskatoon, Canada and as much as i would like it to be the case writing is not a full-time job for me.

LE: When did you start writing and what prompted it?

Michael: I started writing from Secondary School and I guess I would say I was born with the talent so when the time and opportunity came, it just happened.

LE: Are you currently working on any book and if you are, what is it about?

Michael: Actually, I just finished writing it and it is called Rain Can Never Know. It is about life in the corporate world i guess, but it touches on a number of themes that are both topical and universal.

LE: Lastly, what are your hobbies?

Michael: I watch a lot of TV and read books and magazines in my free time. 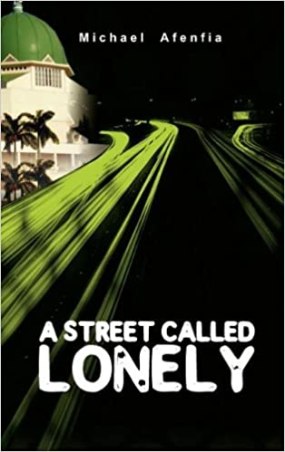 When the Moon Caught Fire

The Mechanics of Yenagoa 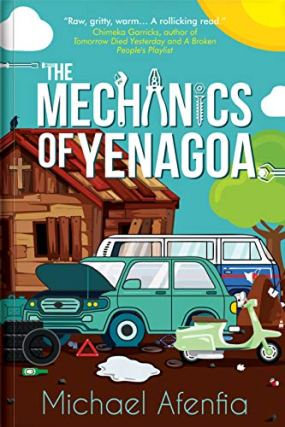