The Woman Next Door by Yewande Omotoso 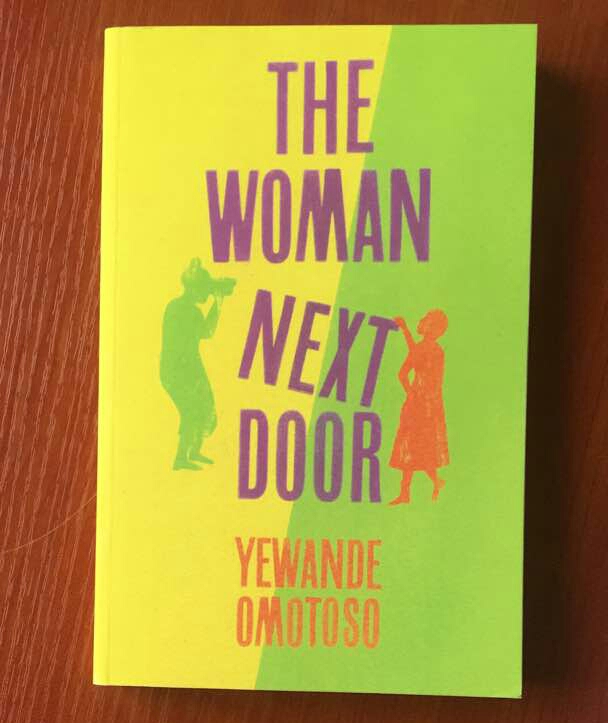 Blurb “Hortensia James and Marion Agostino are neighbours. One is black, the other white. Both are successful women with impressive careers. Both have recently been widowed, and are living with questions, disappointments, and secrets that have brought them shame. And each has something that the woman next door deeply desires.

Sworn enemies, the two share a hedge and a deliberate hostility, which they maintain with a zeal that belies their age. But, one day, an unexpected event forces Hortensia and Marion together. As the physical barriers between them collapse, their bickering gradually softens into conversation and, gradually, the two discover common ground. But are these sparks of connection enough to ignite a friendship, or is it too late to expect these women to change?”

Plot Octogenarians, Hortensia (black, originally from Barbados) and Marion (white, originally from Lithuania) are next door neighbours in an upscale neighbourhood in Cape Town. They are both well-educated and have had storied careers in design and architecture, respectively but are unable to stand each other, utilising every opportunity they meet to throw barbs at each other. When circumstances beyond their control force them to depend on each other, it creates an opportunity to confront the reason for their enmity and reveals dark secrets from their pasts.

“And the second is like unto it, thou shalt love thy neighbour as thyself.”[i]

Mo First, let me say this was the hardest book for me to find. It was available in paperback but not on Amazon.com Kindle, it’s available on Amazon.co.uk Kindle, though. Thankfully, I found a local bookshop that stocked it. Second paperback book in a year, I’m getting my groove back!

This book presents itself as a light, feel-good read. In fact, when Lady B started reading it, she told me it was different; I thought the difference was in the light humour (I assumed this after reading the synopsis). But as you read on, it unravels; peeling off layers and presenting nuanced conversations which force you to think. The characters are just like the book. In the early pages, you see these women as disagreeable or bitter; as you read on, you notice how their experiences shaped them into who they are.  There are moments that will tug on your heart, like Marion’s conversation with her visiting granddaughter.

Lady B Reading and reviewing books by Nigerian authors and publishers has been very interesting. One never knows where it could take one in terms of the setting and the characters. The Woman Next Door takes us to London in the United Kingdom, Ibadan in Nigeria and Cape Town in South Africa. We learn a little about these cities and the cultures of the people in them. Confession: When I started reading I assumed Hortensia was Nigerian and wondered about the unusual name for an elderly Nigerian woman but soon discovered pages later that she was Barbadian.

I enjoyed reading this book, because the protagonists are two elderly women, which is not common and even less common in books by Nigerian authors. So, it was something different. It is moderately paced which gave a leisurely feel to reading it even though, it explores troubling issues; racism, colonialism, marital infidelity and sickness. But, the book doesn’t explore these issues in depth; they are discussed as a backdrop to the story. 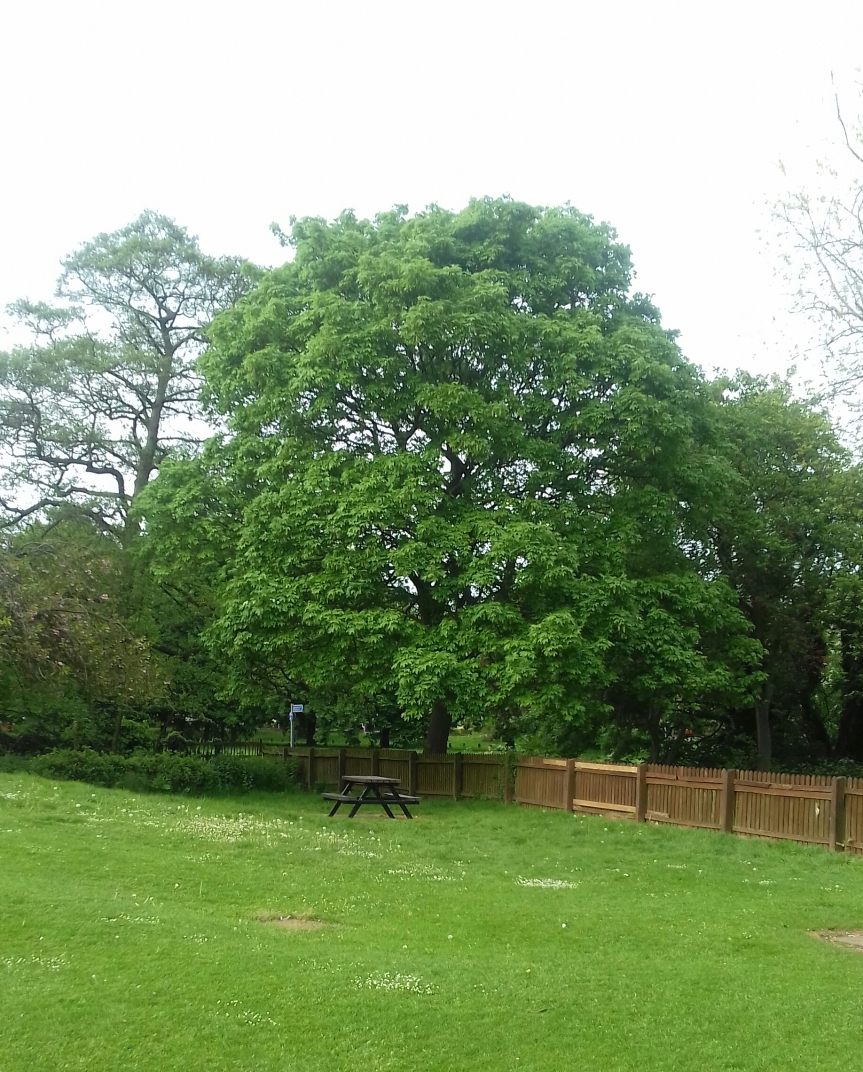 From both of us to all of you

Given the age of the protagonists, it’s not surprising that Yewande uses flashback as a narration technique. This is seamlessly done and doesn’t interrupt the flow of the novel. The writing style is witty with several proverb like quotes. Samples:

“But the loss of her walk was the first sign that time was wicked and had fingers to take things.”

“It was known that the two women shared hedge and hatred and they pruned both with a vim that belied their ages.”

The Woman Next Door will appeal to those who are interested in reading about human nature, as character development is the strength of this book. Stripped of everything else, it’s about how choices and circumstances affected both Marion and Hortensia’s lives.

Lady B I found it difficult to connect with the main characters, Hortensia and Marion. I didn’t think Hortensia’s outlook on life was justified by her experiences and Marion’s late age reawakening didn’t get any sympathy from me.  A few too many things were left unanswered which was a little frustrating. In order not to include spoilers, I’ll refer to only two; the nature of Peter’s illness and the reason behind Marion’s (non-existing) relationship with her children.

Mo Some parts of the book feels over-plotted and could leave you tired.

You can buy The Woman Next Door on Amazon and local bookstores.

[i] The Great Commandment. Matthew 22:39-The Bible, King James Version.