Author of the Week — The Fertile Chick 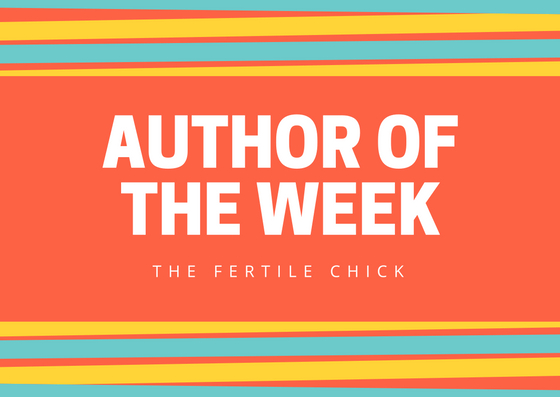 Read our review of The Fertile Chick’s book, Golibe here.

This week’s author of the week post is different because The Fertile Chick is an anonymous author so we don’t know much about her. She is female and her name may be Nicole. She runs a blog, “a down to earth arena to discuss all things fertility and baby” for Nigerian residents.[1]

Here’s what we think based on her stories:

That she is in her late thirties or early forties.

That she loves music especially of the 90s and early 2000s.

That she studied in University of Lagos (UNILAG).

Now that we are done with our amateur sleuthing, we know she has six published books: 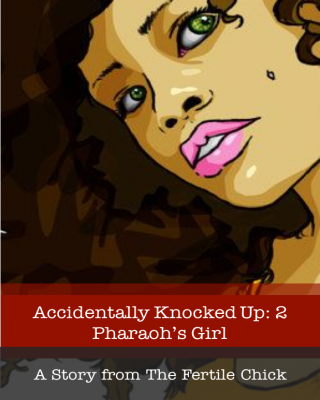 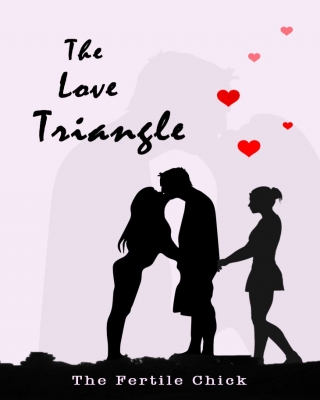 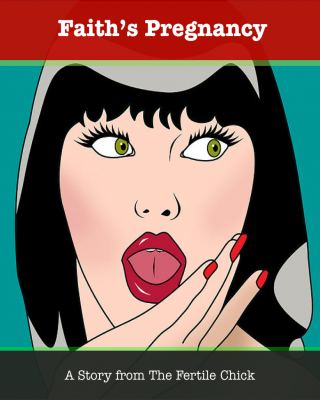 You Used to Love Me 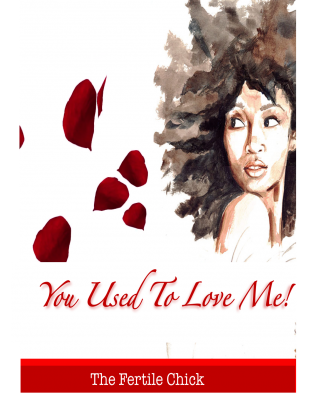 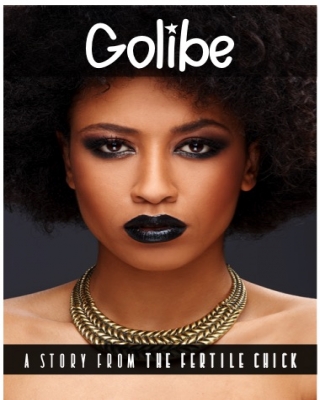 Where is the Love? 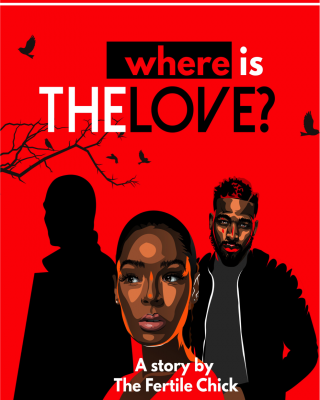