Author of the Week – Tomi Adeyemi 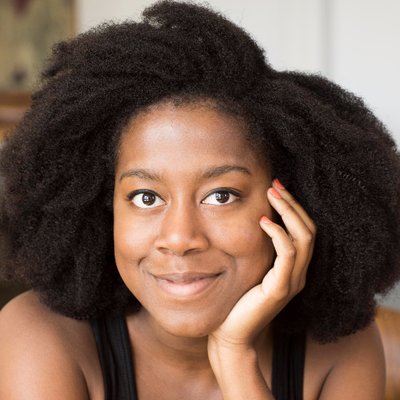 Read our review of Tomi’s book, Children of Blood and Bone here.

Tomi Adeyemi was born in the United States 24 years ago, after her parents migrated from Nigeria.[i] She studied English literature at Harvard University, Cambridge Massachusetts. Thereafter, she studied West African mythology and culture in Salvador, Brazil.[ii]

Tomi lives in San Diego. In addition to being an author, she is a creative writing coach. She has free resources for writers on her blog.

Her first novel which she worked on for four years was rejected by publishers. She started writing Children of Blood and Bone in April 2016 after she was inspired by a picture of a black girl with bright green hair which she saw on Pinterest.[iii]

Children of Blood and Bone is her first published book and the first of a trilogy. 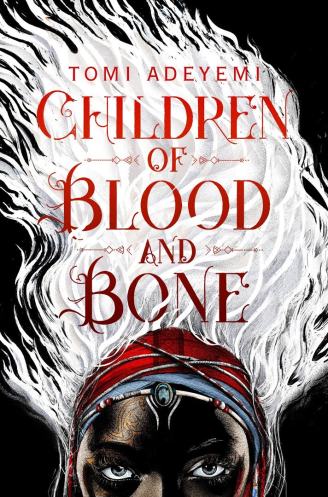 Tomi is on Twitter @tomi_adeyemi and has a blog.